A new market-rate adjustment (MRA) leaves many Teamster brothers and sisters behind and pits union workers against each other. Local 623 will fight this tooth and nail. 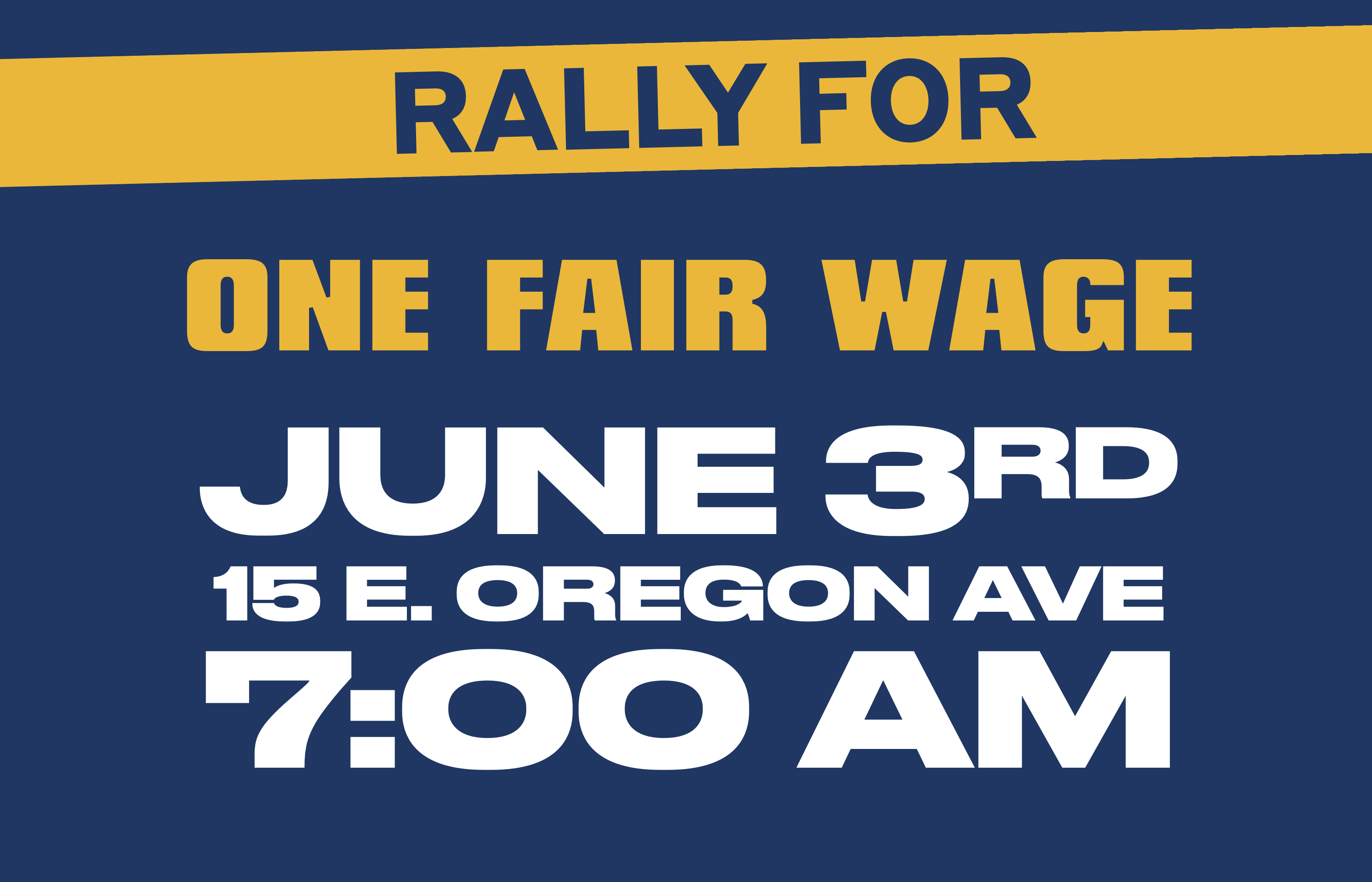 Split wages are poison. UPS is attacking Union principles of solidarity and seniority by pitting workers against each other with unequal wages for equal work.

The Union has filed two Unfair Labor Practice charges against UPS. The first is in regards to the split wage issue and the second concerns major and repeated safety violations from UPS.