The company plans to install cameras in every package car to spy on Teamster drivers, the Union is against the plan. Despite what the Company claims, the cameras will likely be used in disciplinary hearings to punish Teamster members for minor infractions.

Teamsters were also protesting the extreme working conditions at UPS warehouses and on trucks which are not air conditioned. “We've all see the viral video of the driver in Phoenix who collapsed and died, but that's happening everywhere. Package cars are heat traps sometimes getting up to 150 degrees” said Local 623 Trustee James Romeo. 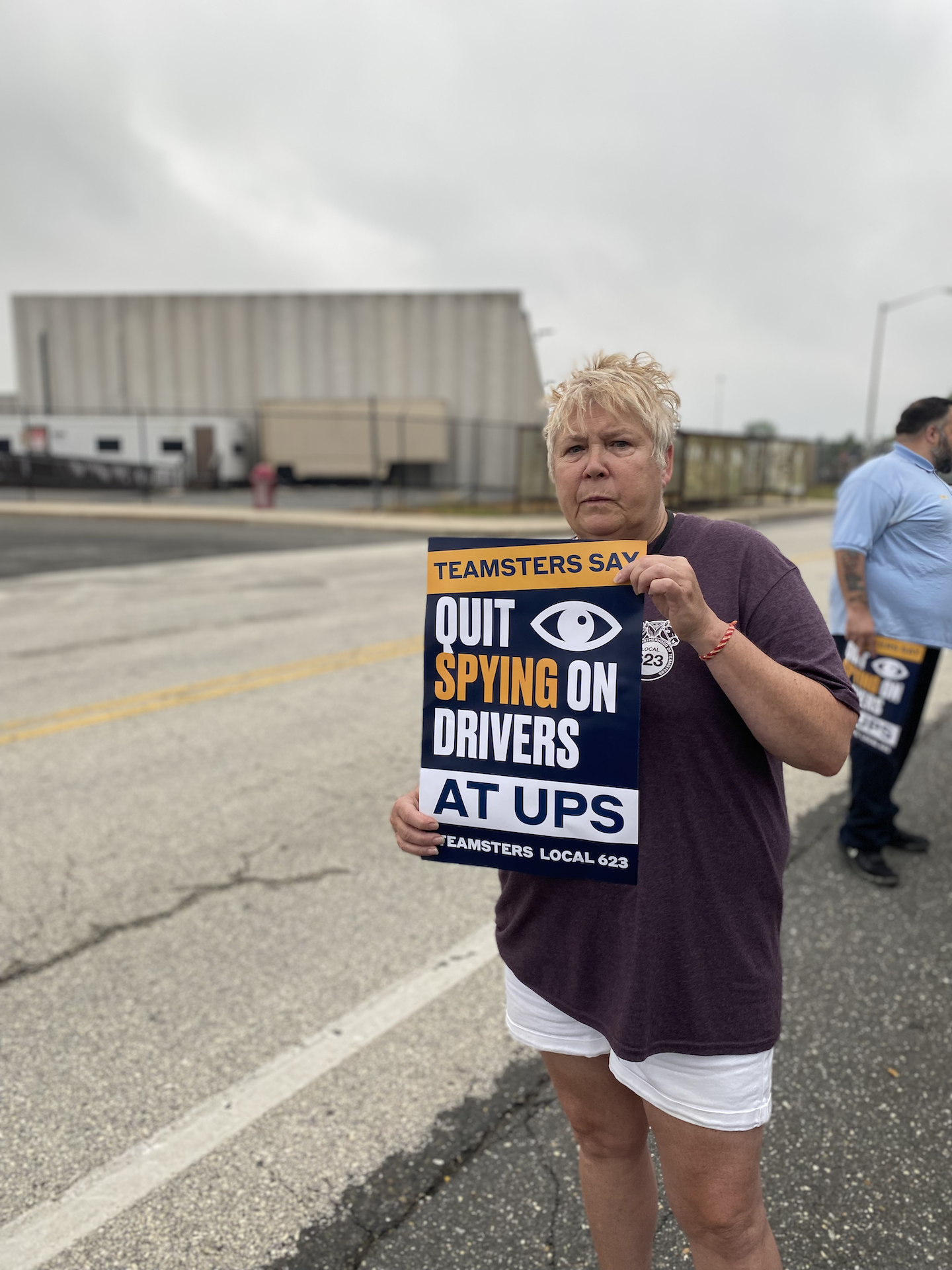 Members want to see changes in the upcoming contract to better protect workers “We have to get rid of the 22.4 category. 22.4s are a scam designed to divide Teamsters. All package drivers should have equal pay and get the same overtime protections.” said UPS driver Joan-Elaine Miller.

“I’m sick of forced overtime. I work overtime five days a week and then on my day off they want me to come in? We need to make the 9.5 rights automatic and permanent and end excessive overtime for all workers.” said Mark Miranda a driver out of the Mount Airy Center.

Negotiations for the next contract begin in August of 2023 and workers are ready to stand united to see big changes “Getting rid of 22.4’s, increasing pay for part-timers, and ending the subcontracting violations. These are big issues we want to see addressed.” said Richard Hooker Jr. “We’ve got to start preparing now. That means getting members ready financially in the event we need to strike.” 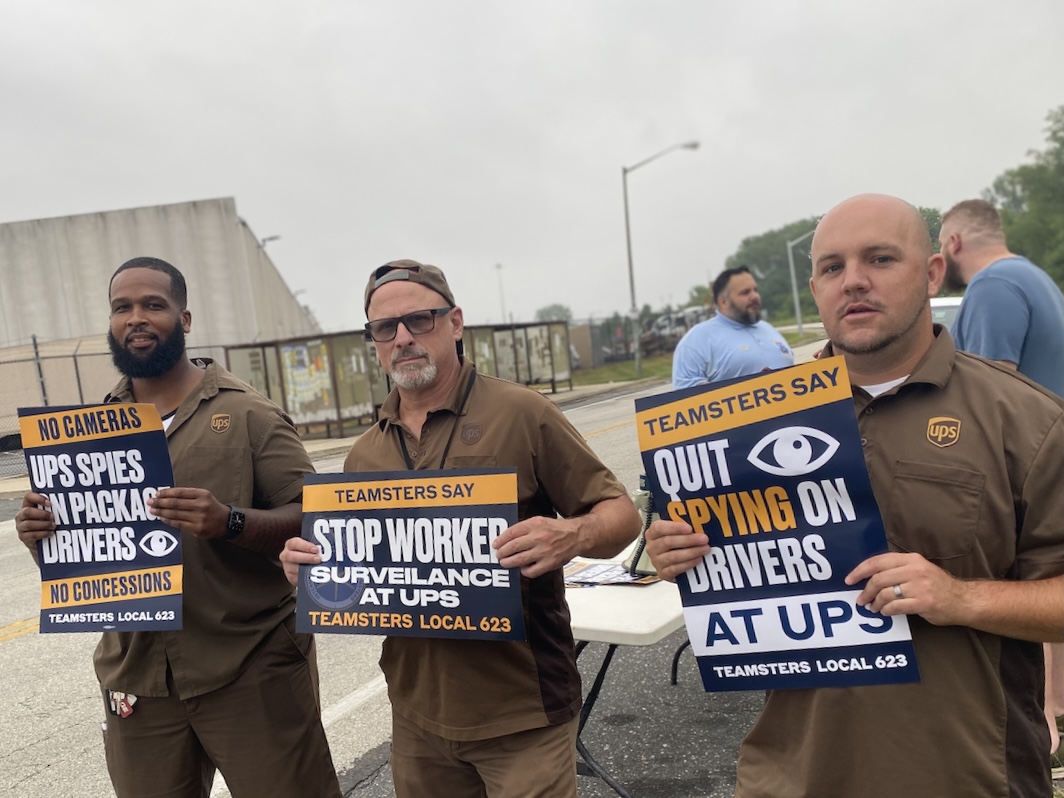 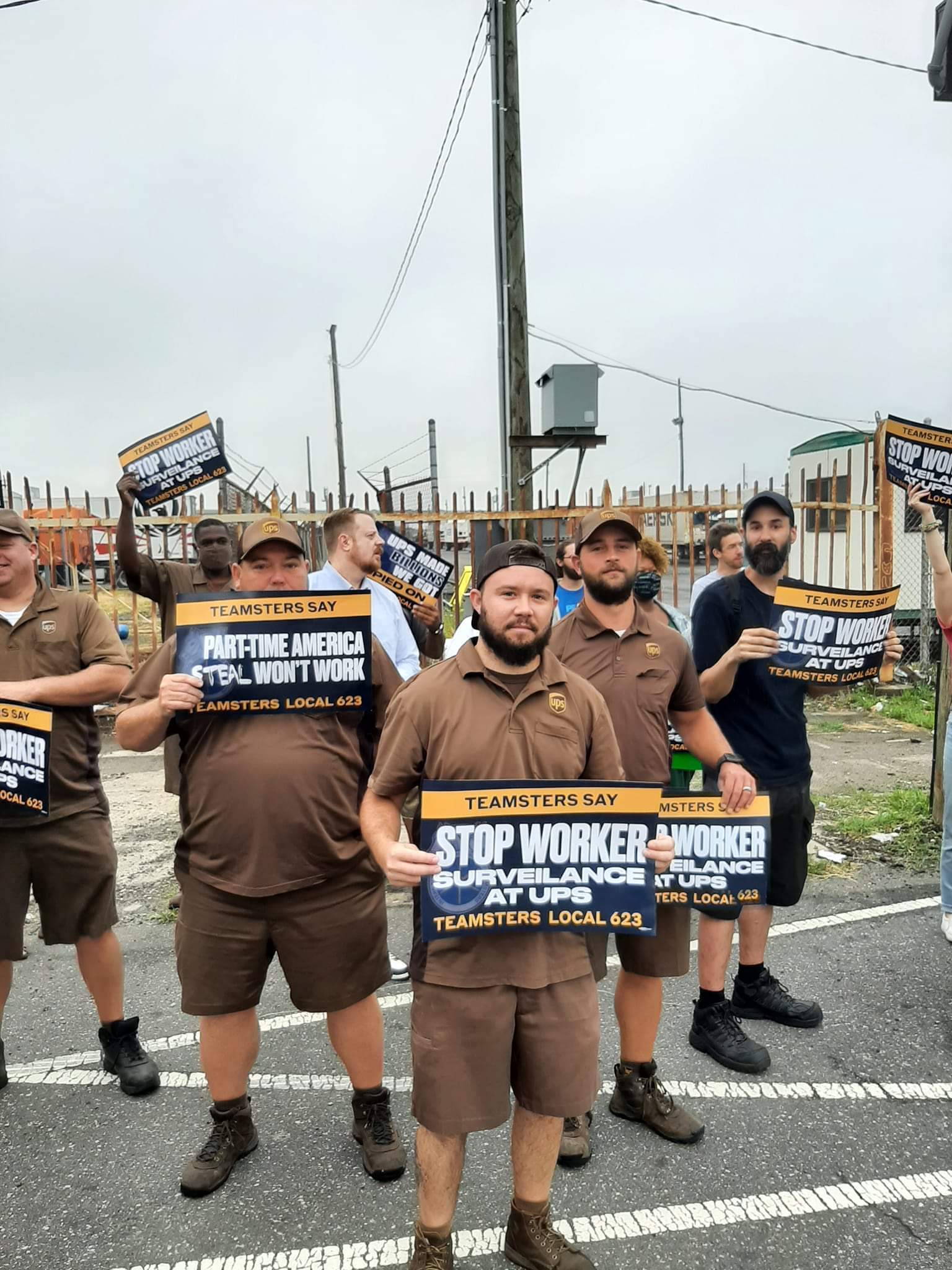 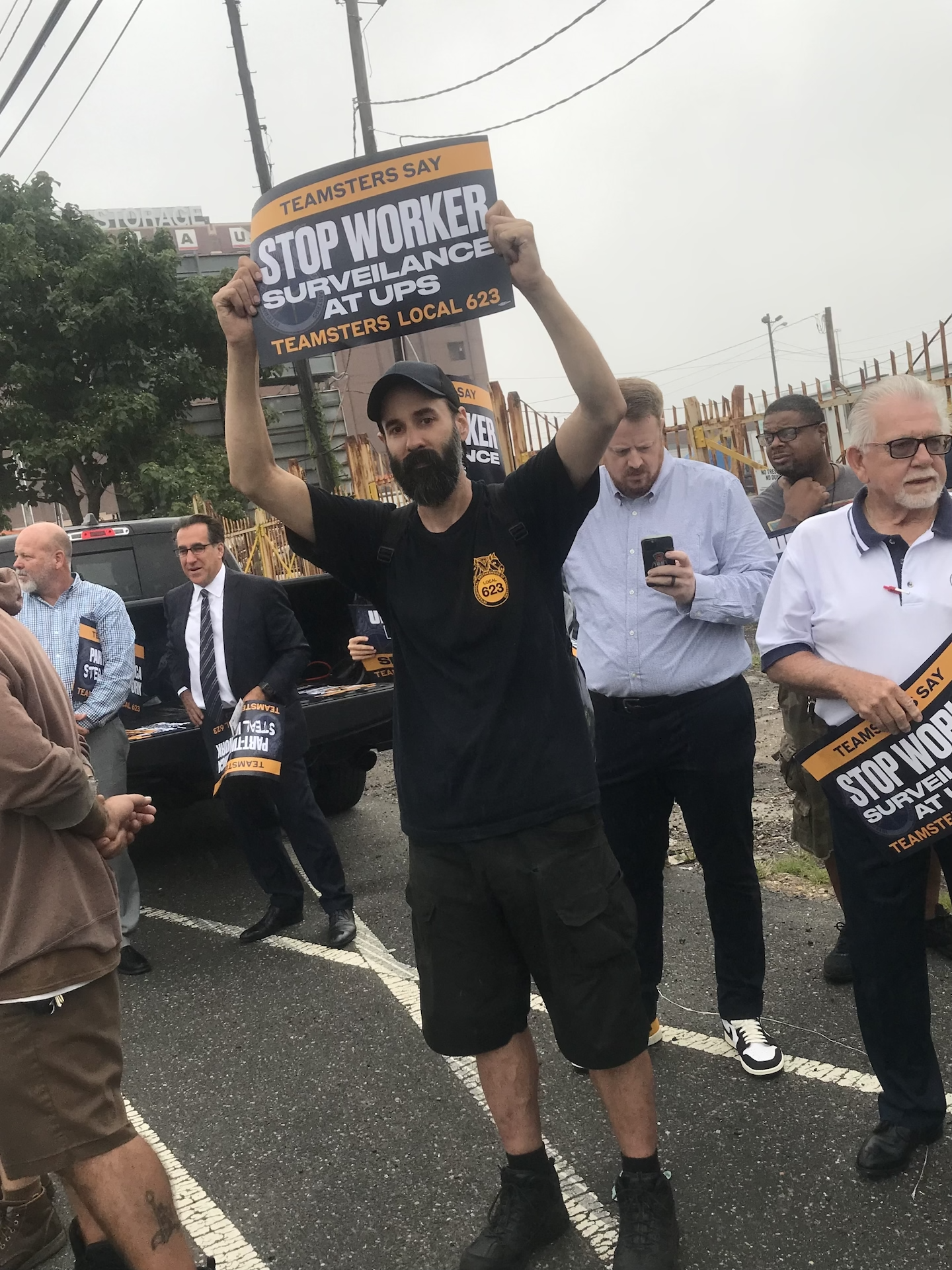 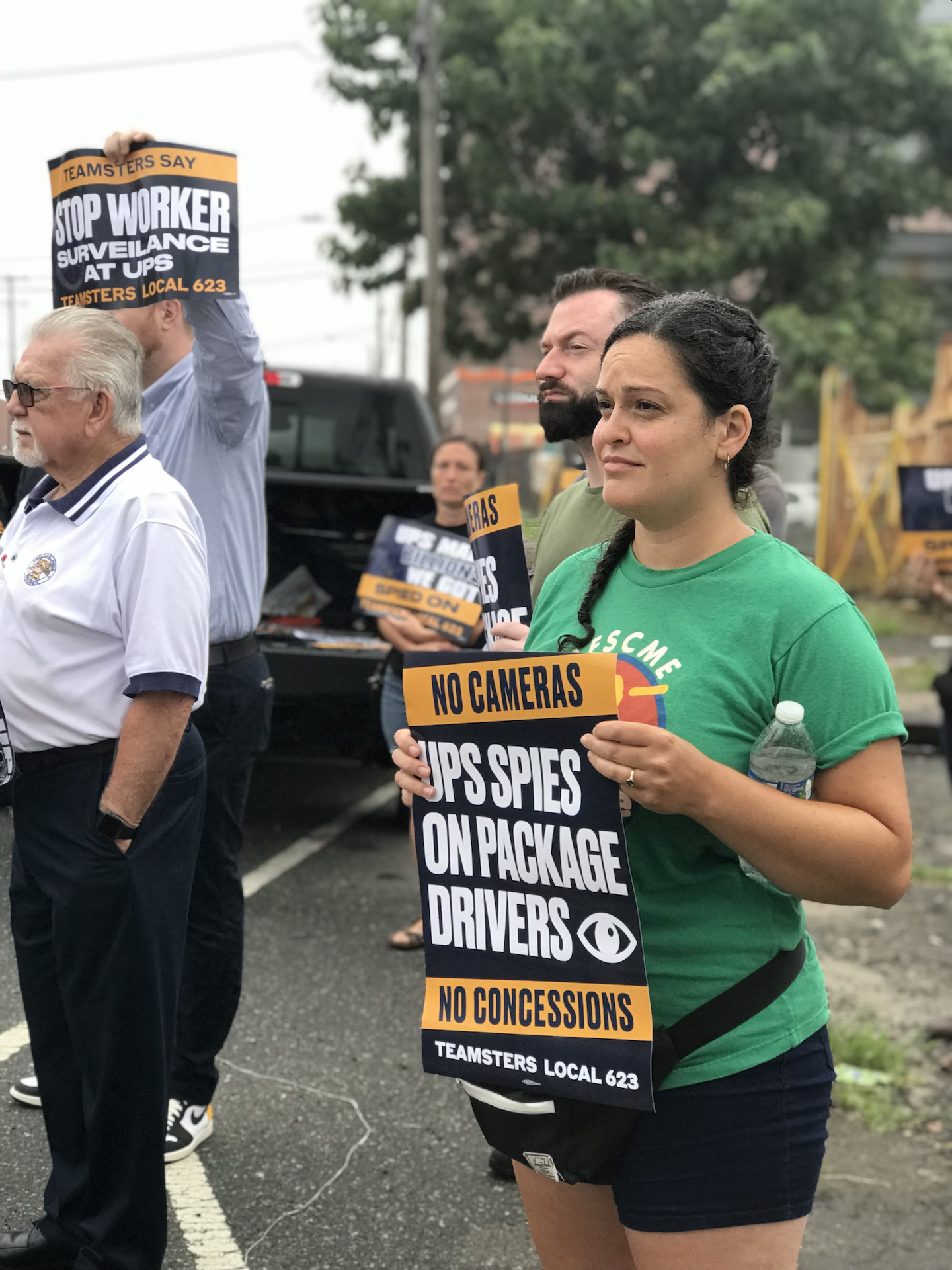 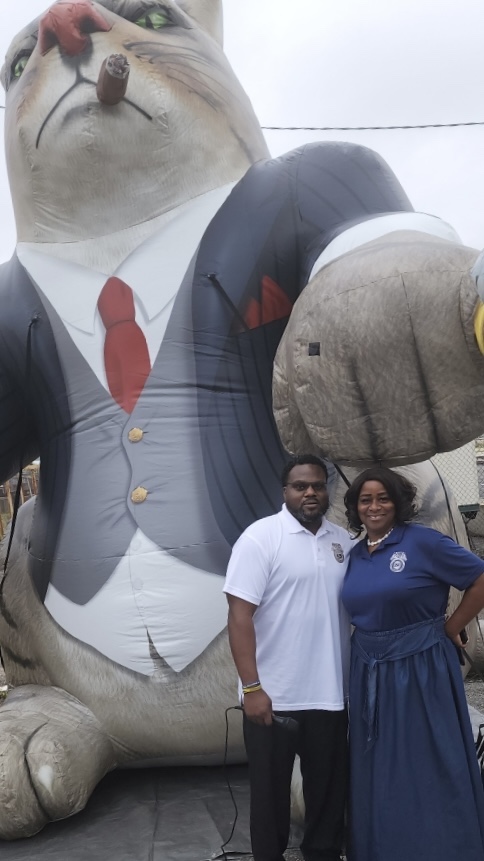 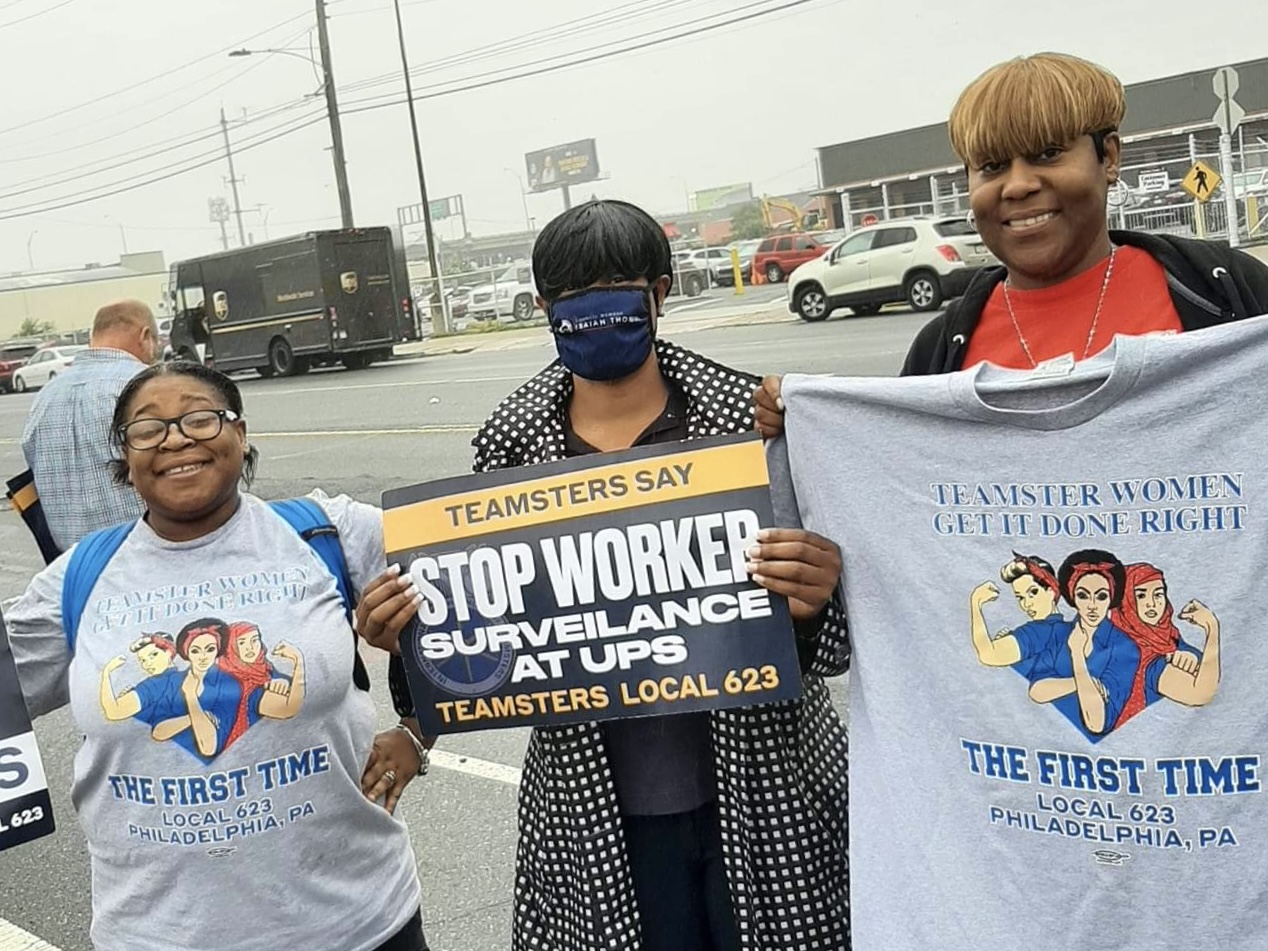 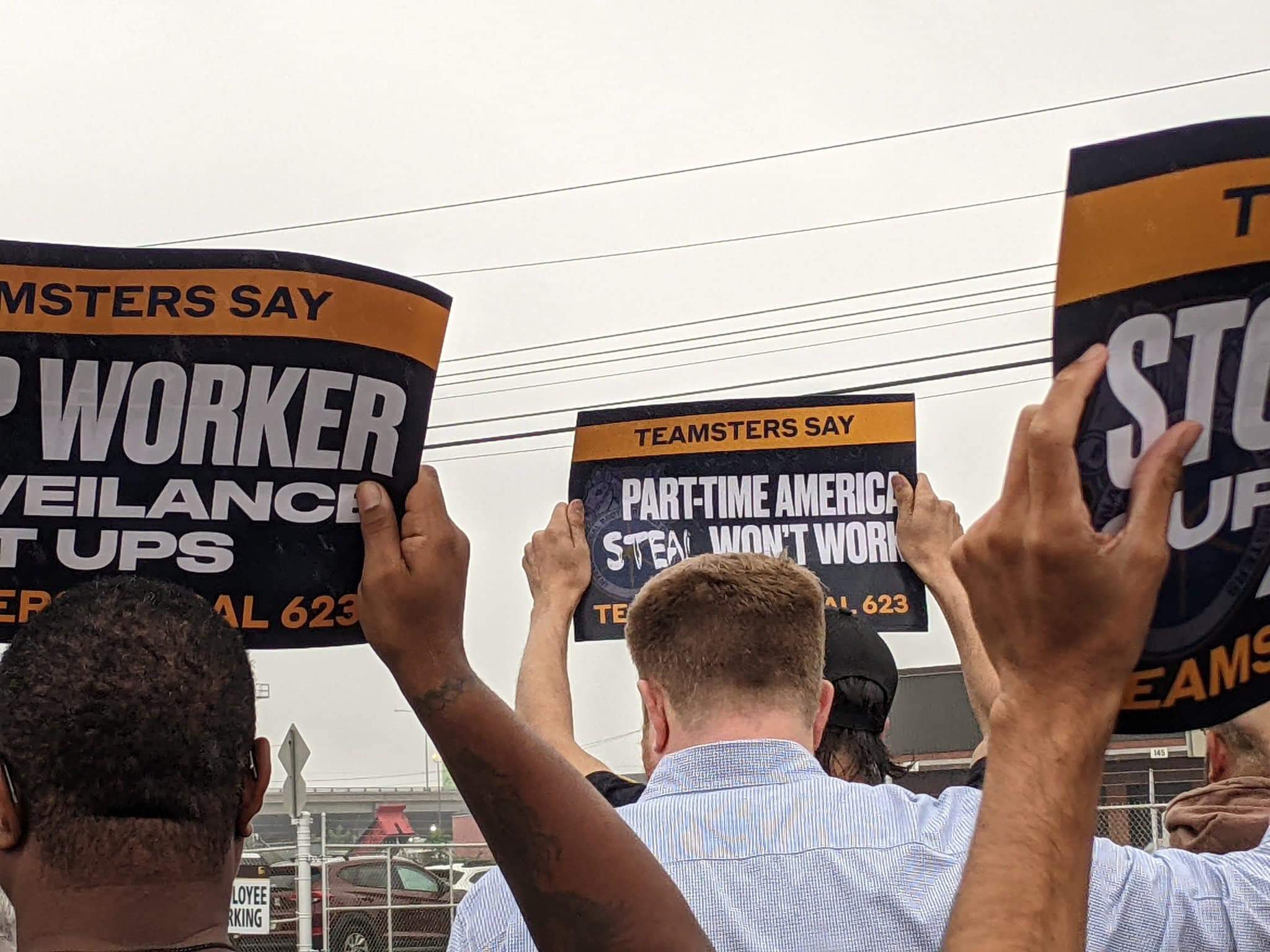 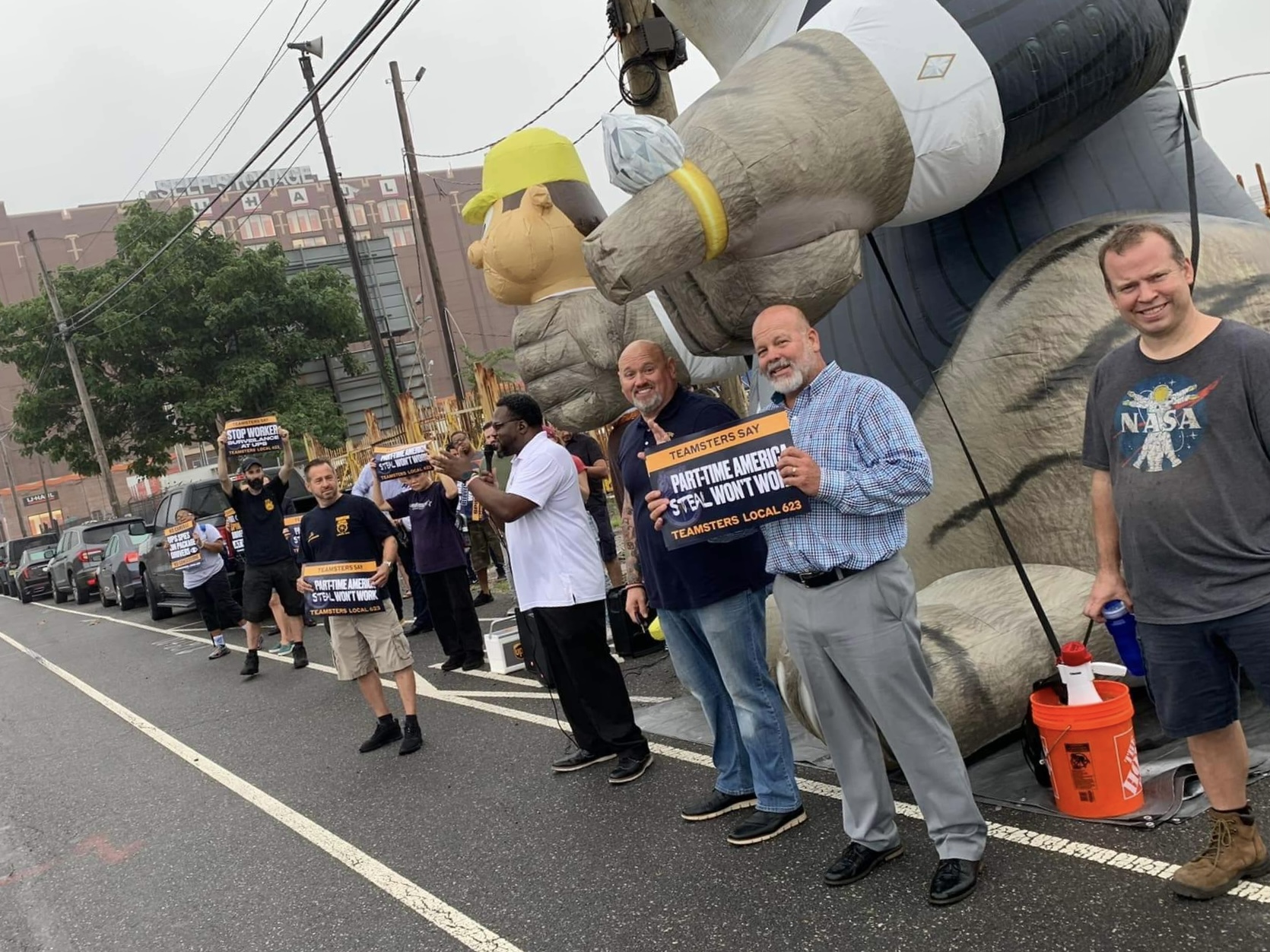