Knowledge is power and this year for 623 Day we made sure to talk to as many members as possible about the upcoming contract fight with UPS.

2023 Contract negotiations will be here soon and we need to be prepared. Through surveys and interviews, we’ve identified the most pressing Contract issues. And in the coming weeks and months the Local 623 Rank-and-File Committee will continue to host educational days to help members learn about the biggest weaknesses in the UPS contract and how to fix them.

On 623 Day the Committee was out at both buildings before all shifts handing out literature and talking to members about THREE BIG contract issues: 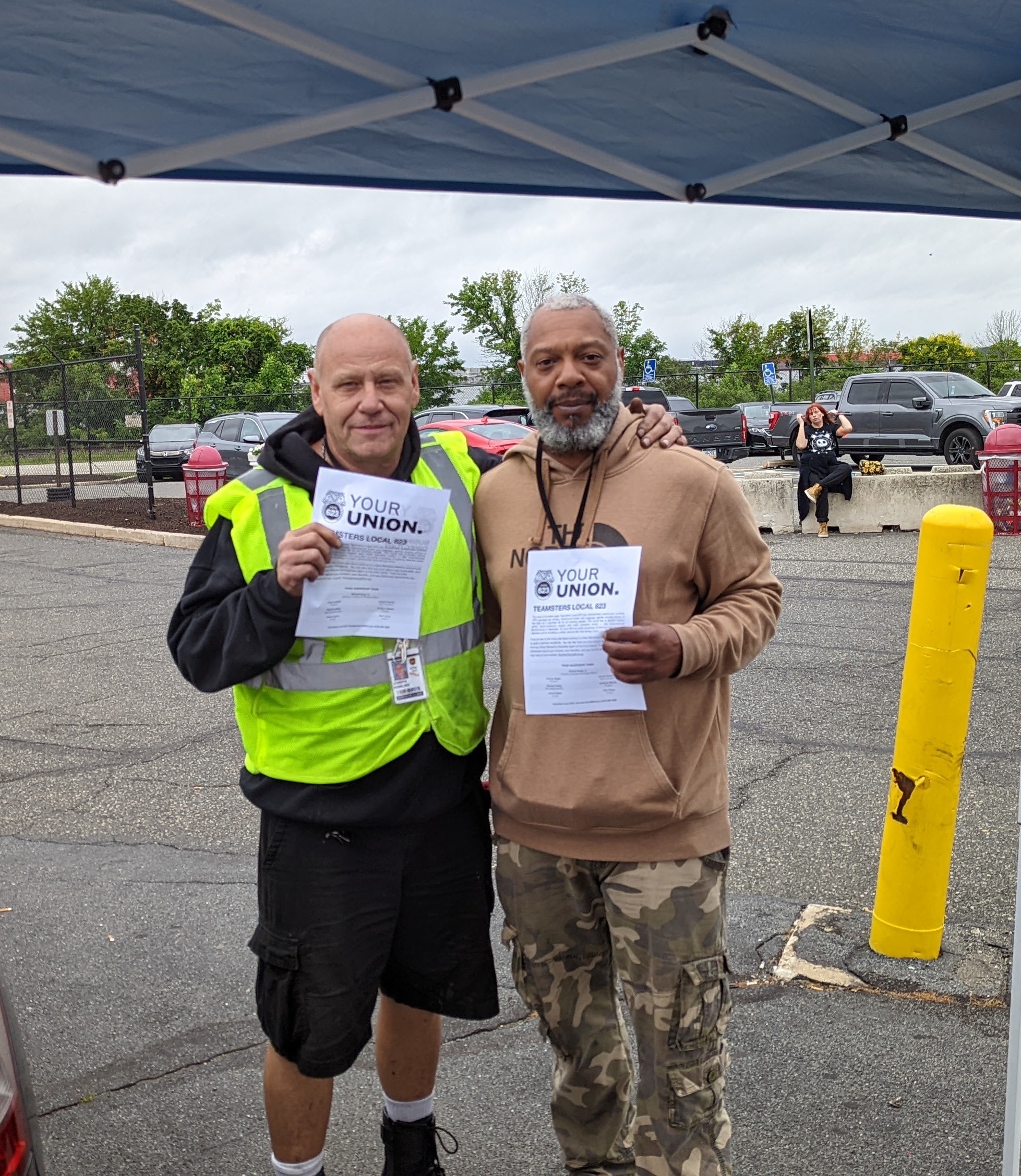 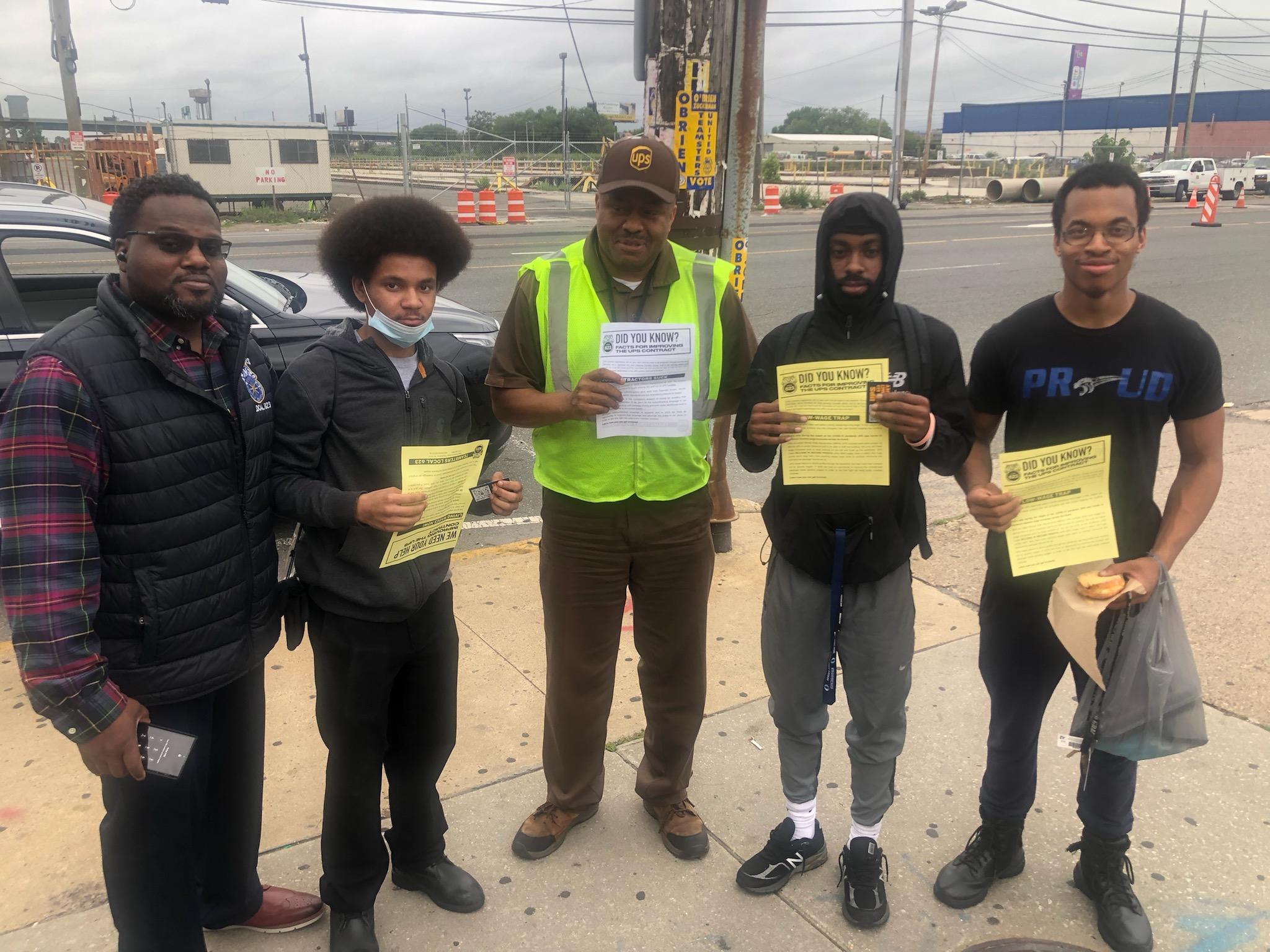 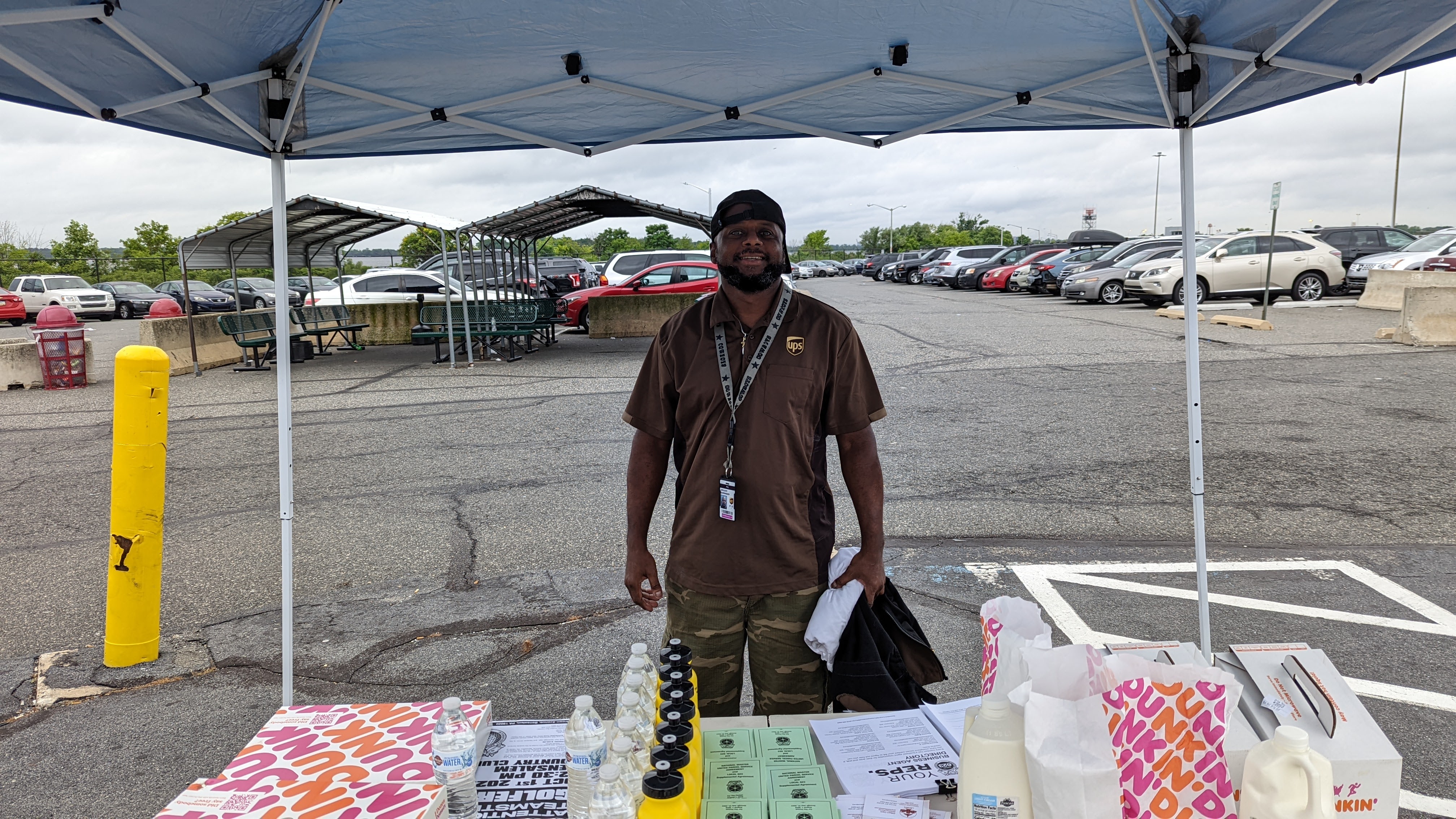 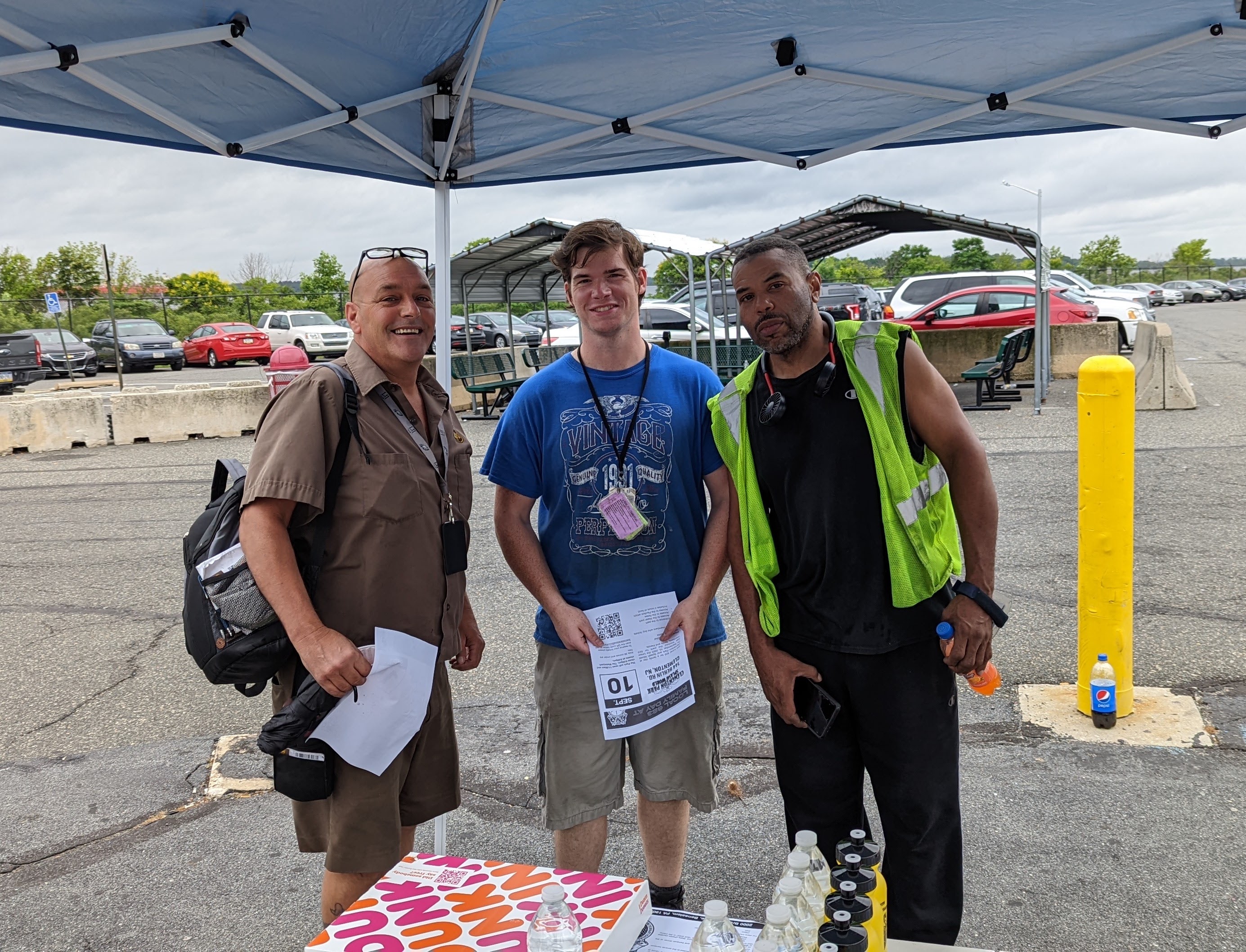 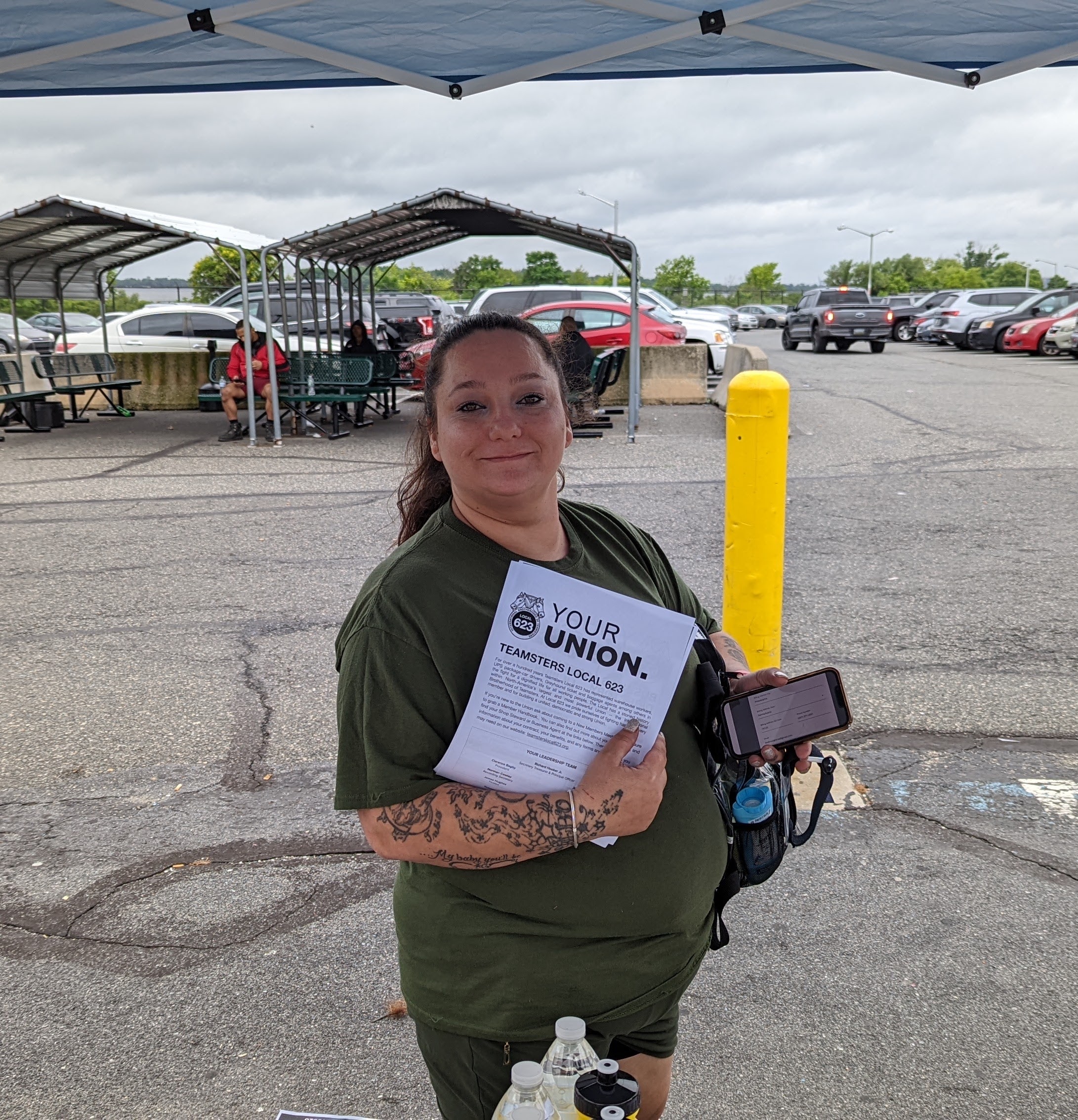 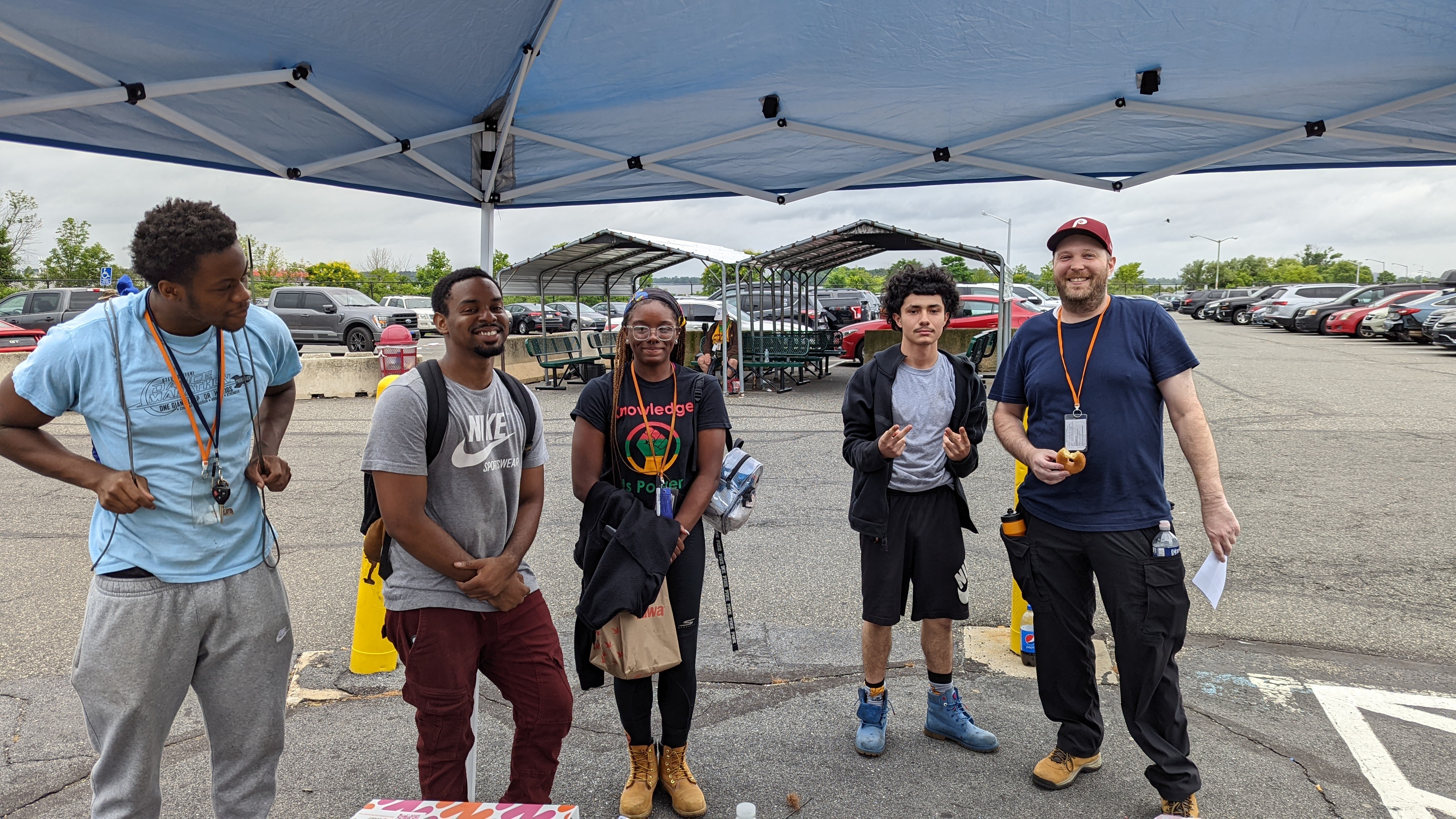 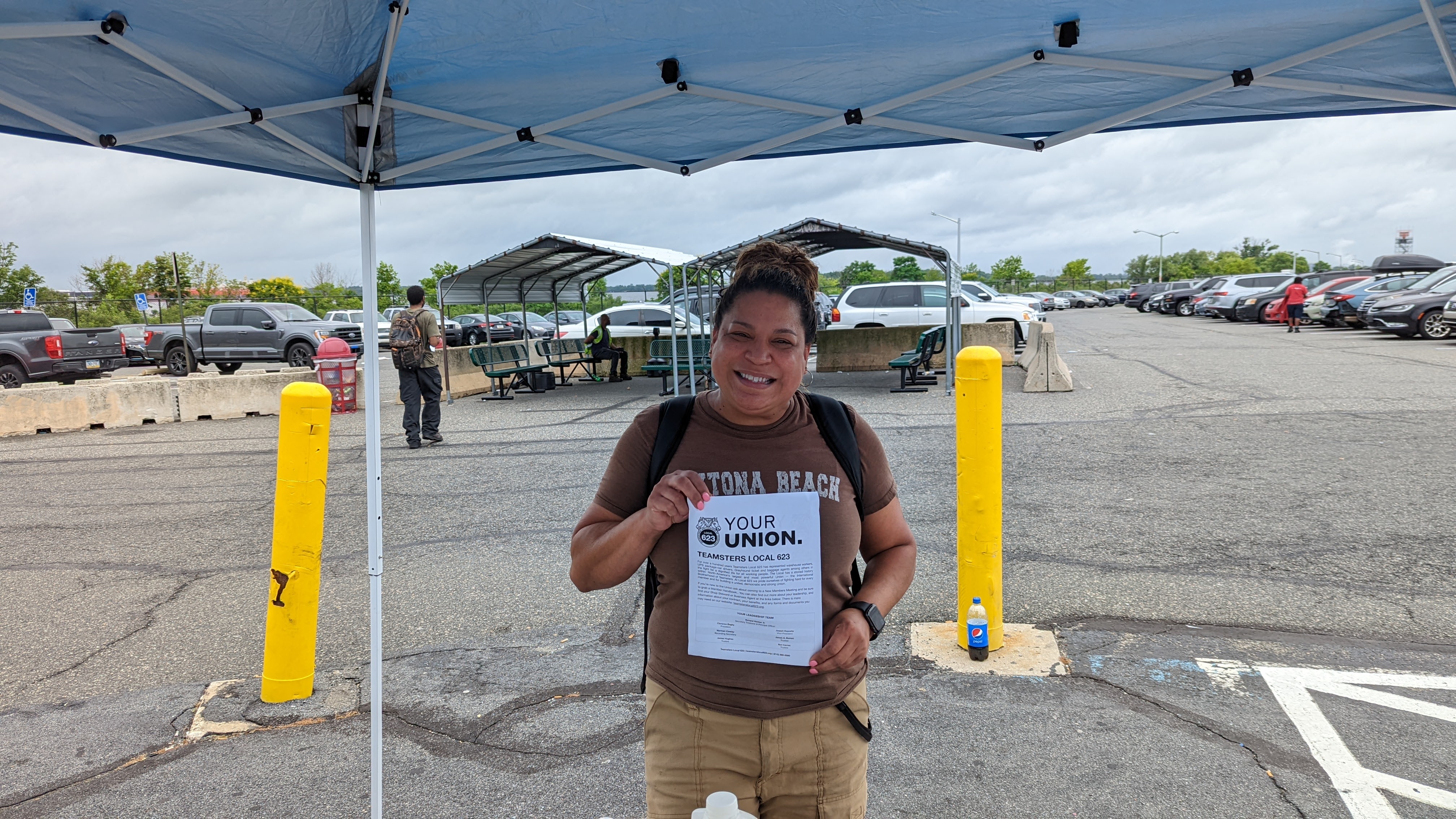 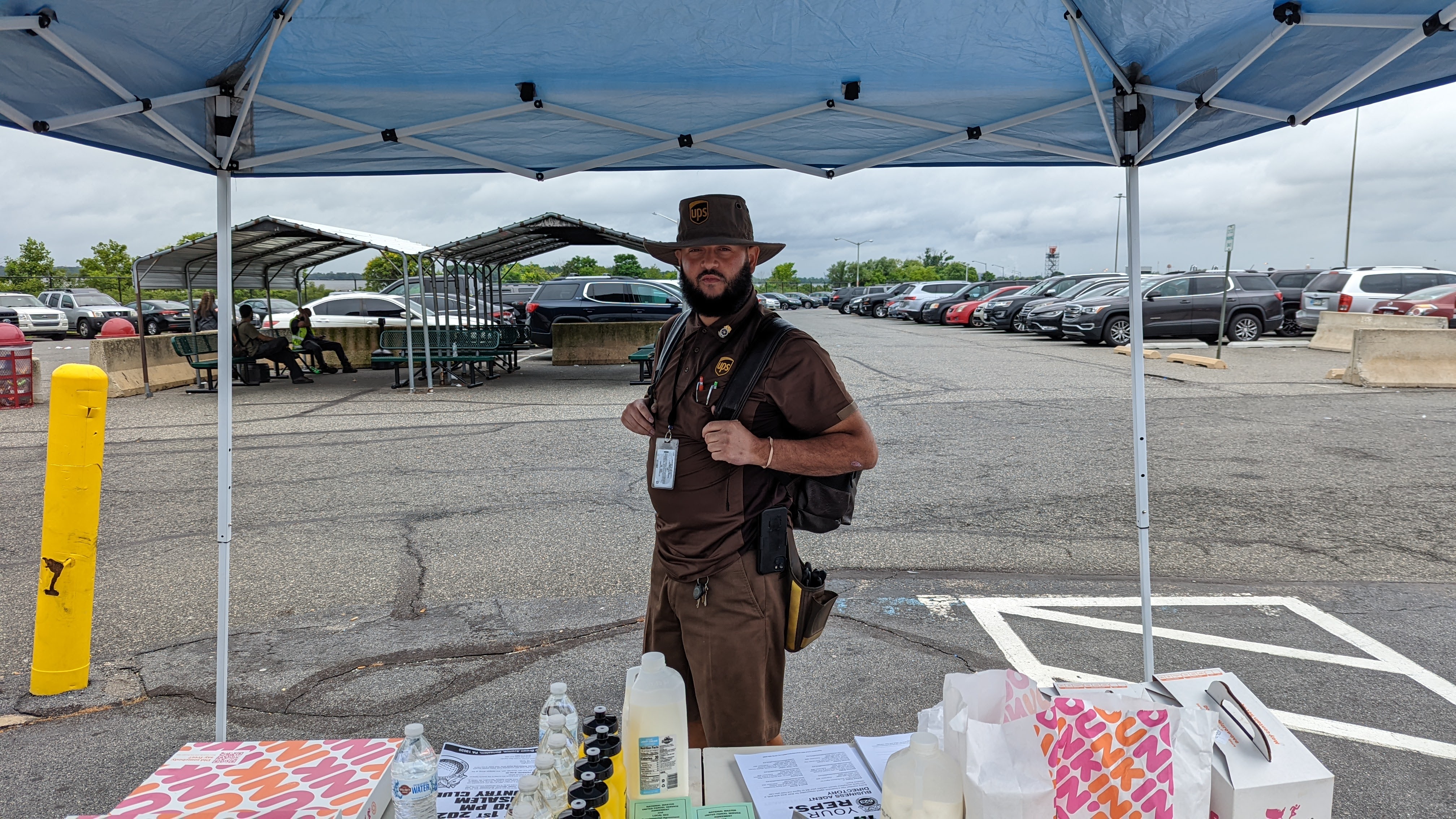 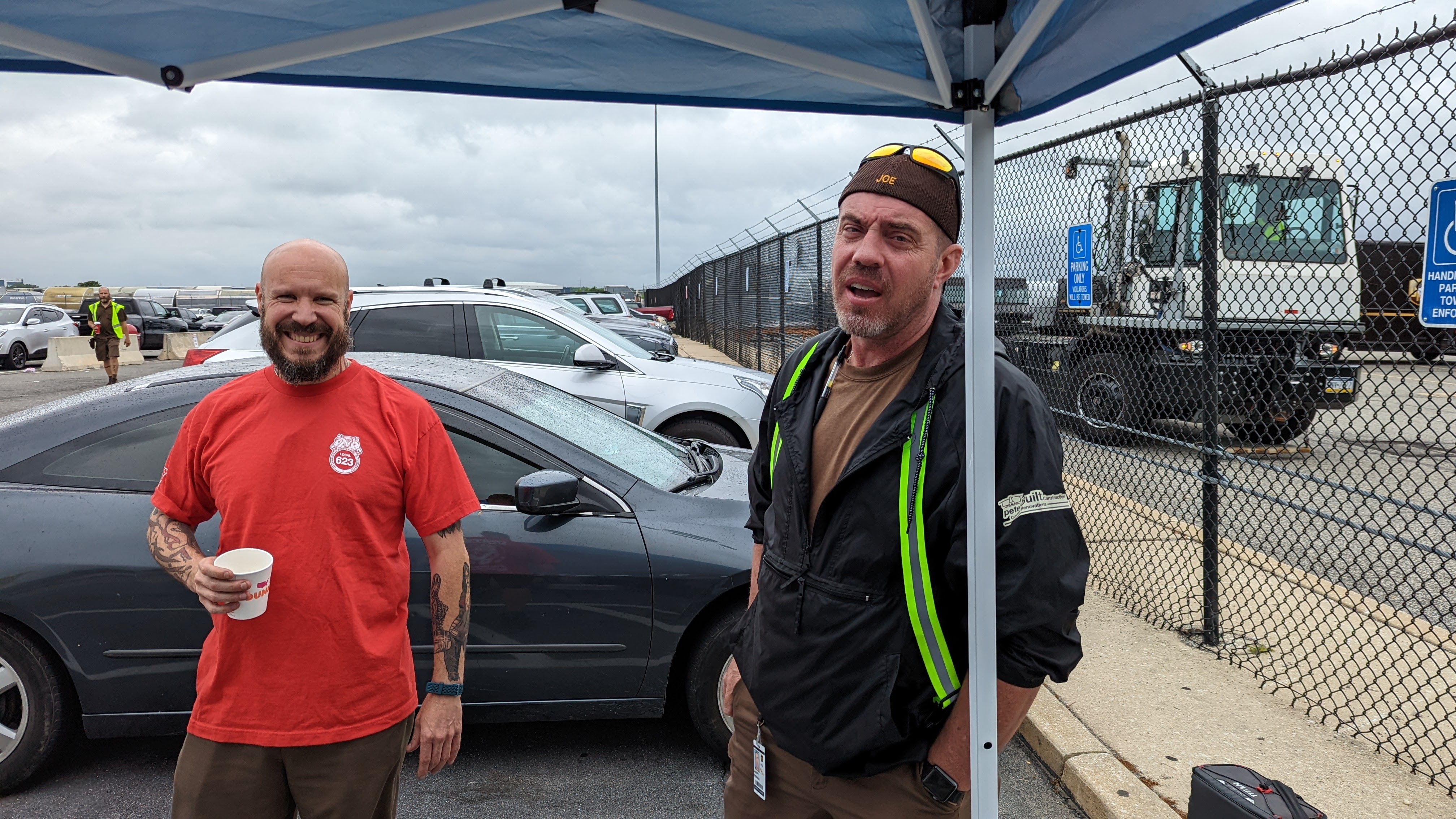