Local 623 members in the Feeder Department of UPS submitted a petition to change seniority rules in the upcoming contract. The petition was heard and discussed in two meetings with Feeder Department members. The Executive Board voted against making the change.

Members debated in good faith and had a broad ranging discussion about the nature and meaning of seniority. Executive board members attended the meetings asked questions and heard both sides of the issue. Ultimately, the Executive Board decided to vote against pursuing the change to seniority rules and to maintain the 50 year seniority standard. 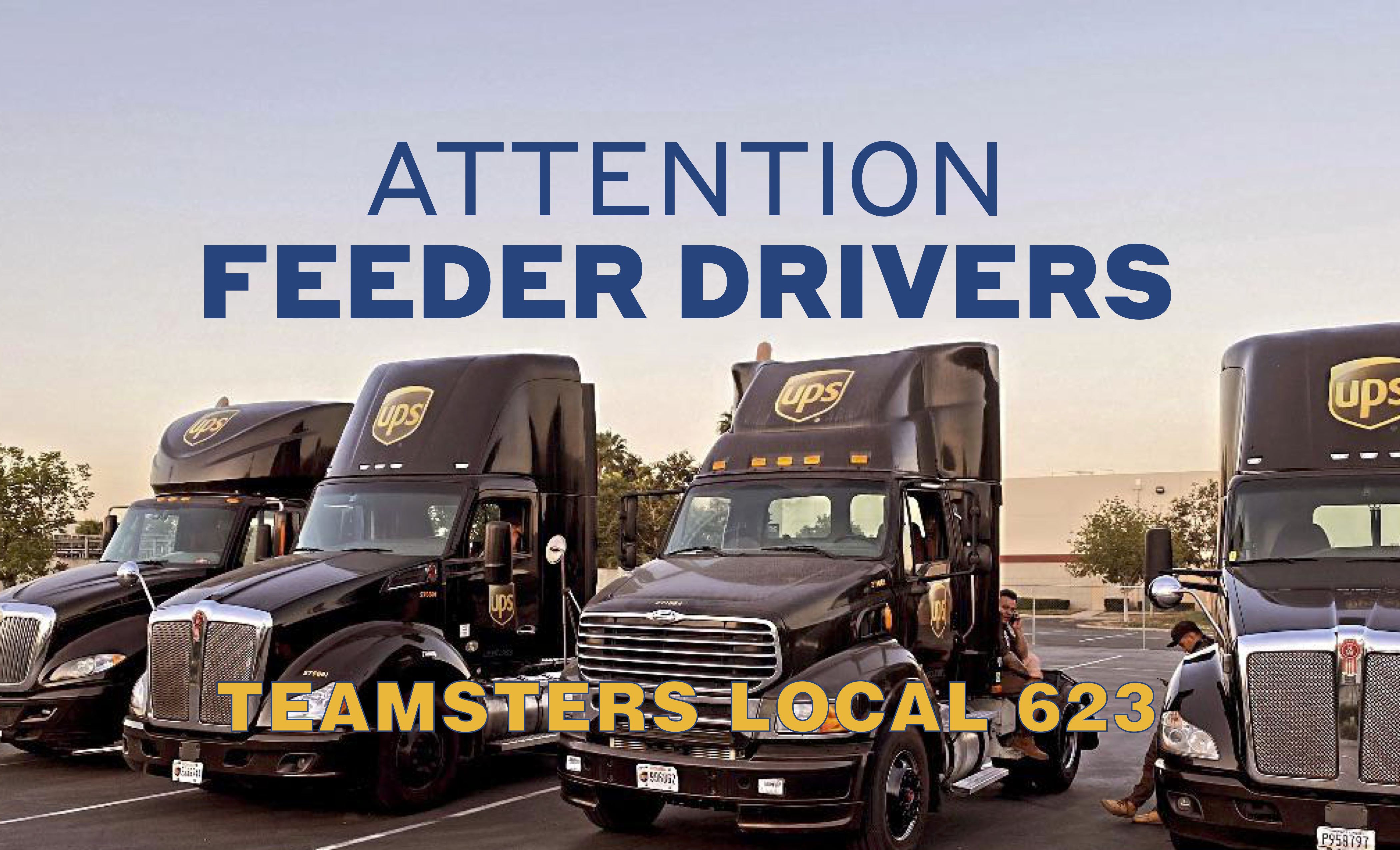