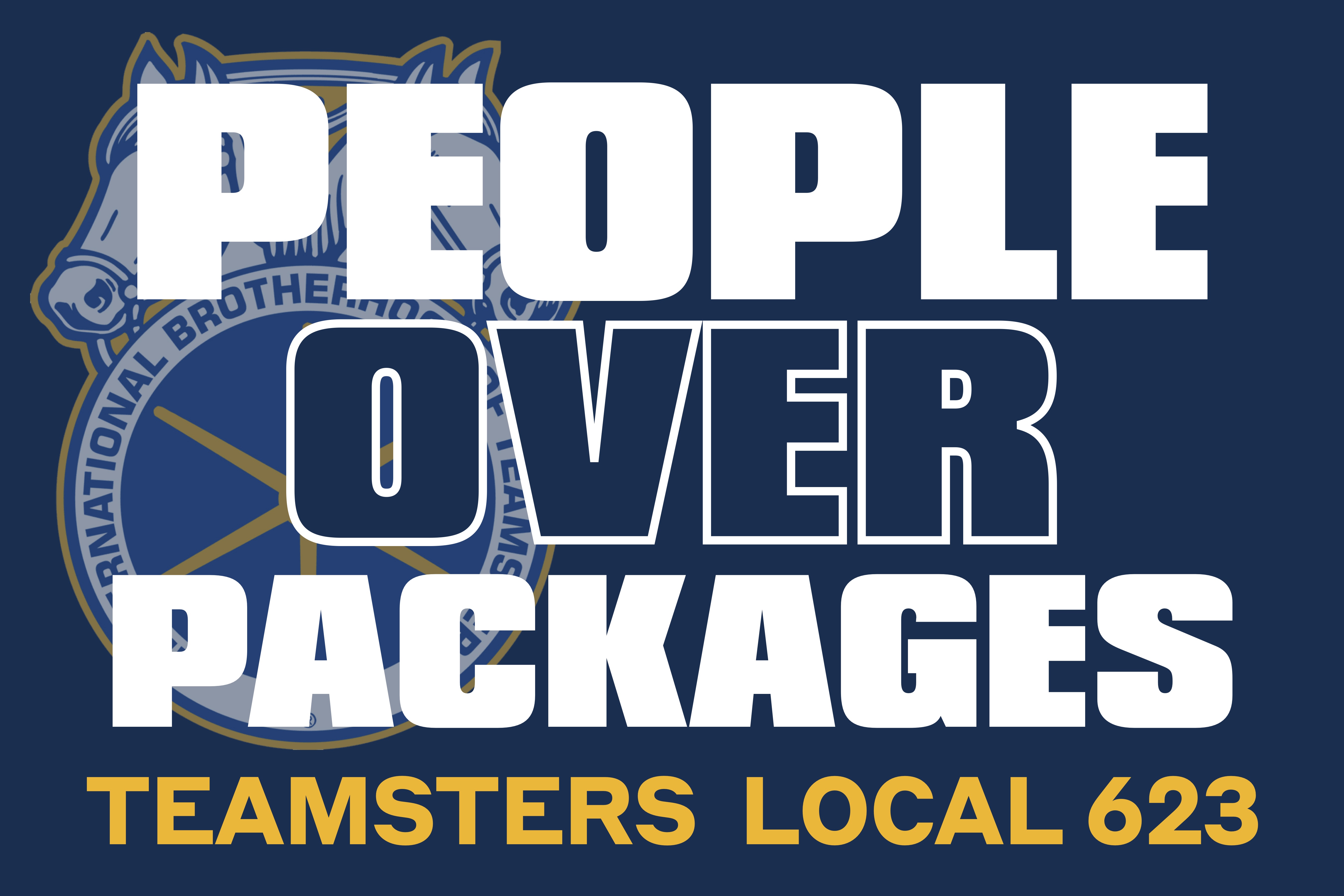 Unfortunately UPS is again breaking promises and endangering workers. After one of our members was severely injured on the job, management refused to send her to the hospital, instead they kept our Teamster sister in the office while she was in serious pain. Even supervisors urged the manager to send her for emergency care, she clearly needed treatment immediately. Instead she was ignored.

She later found out that her pain was from multiple broken bones in her wrist and arm. The manager responsible suffered no consequences.

This is not the first time UPS has skipped out on safety. The packages have always come before the people, moving the work has always come before the worker. Bullying and production harassment has not let up even as injuries pile up. Management intimidation tactics have led to serious injuries not being treated and as we head into what looks like another crazy month of package handling and delivery UPS needs to step up and protect its workforce.

We want to show up and demand that UPS take some responsibility for its actions and tell the company that Teamsters are worth more than packages.