Teamsters endorsed candidates and labor movement leaders will rally together starting at 1:00 PM. Representatives from Teamsters Local 623 will be in attendance more details to come! 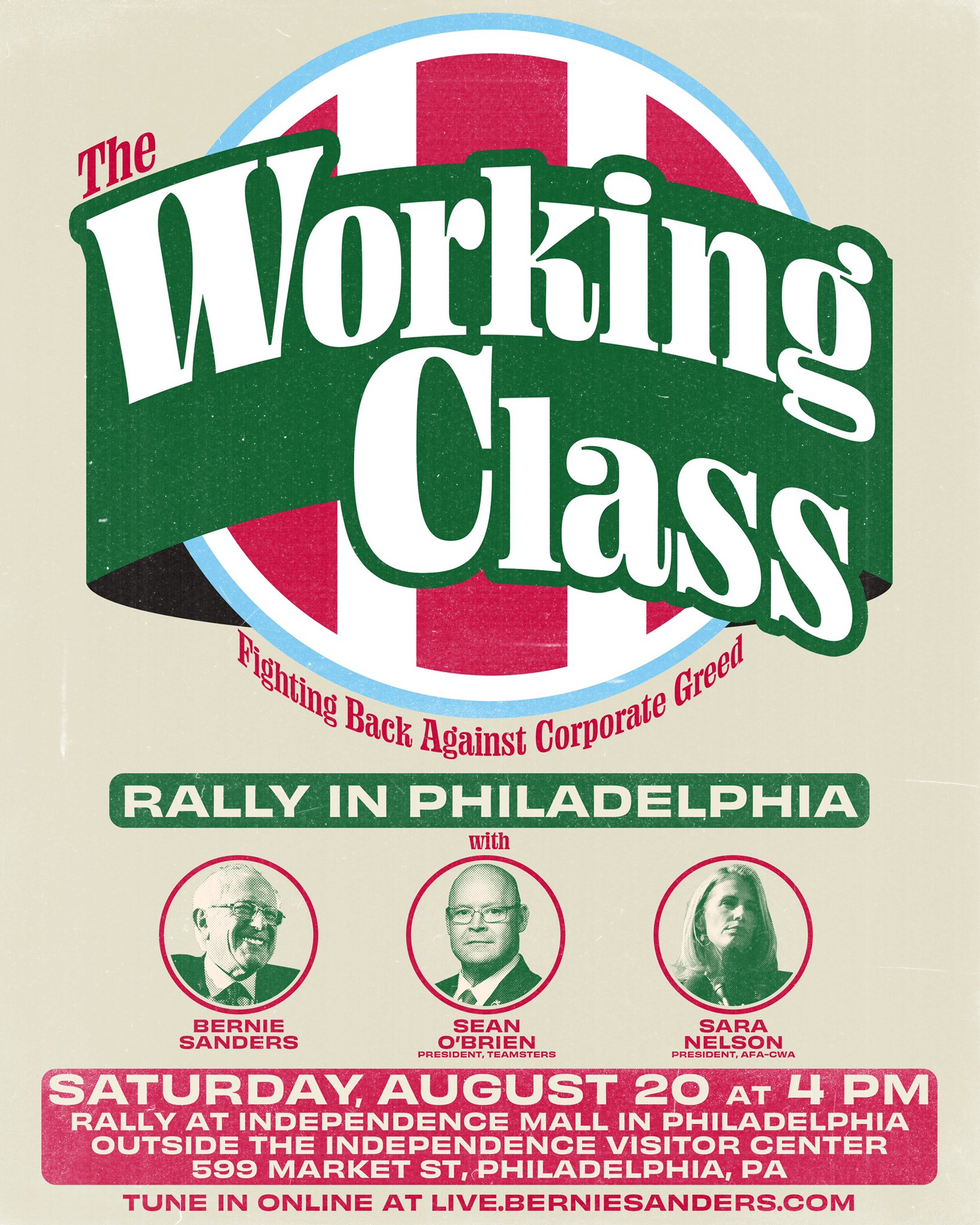