For the past two weeks Local 623 Teamsters have been collecting signatures and spreading the word about upcoming actions to fight UPS wage cuts.

UNION RALLY: SAY NO TO PAY CUTS AT UPS

Be sure to show your support by signing the petition. And come out on February 24th, 2022 to a union rally to end wage cuts. 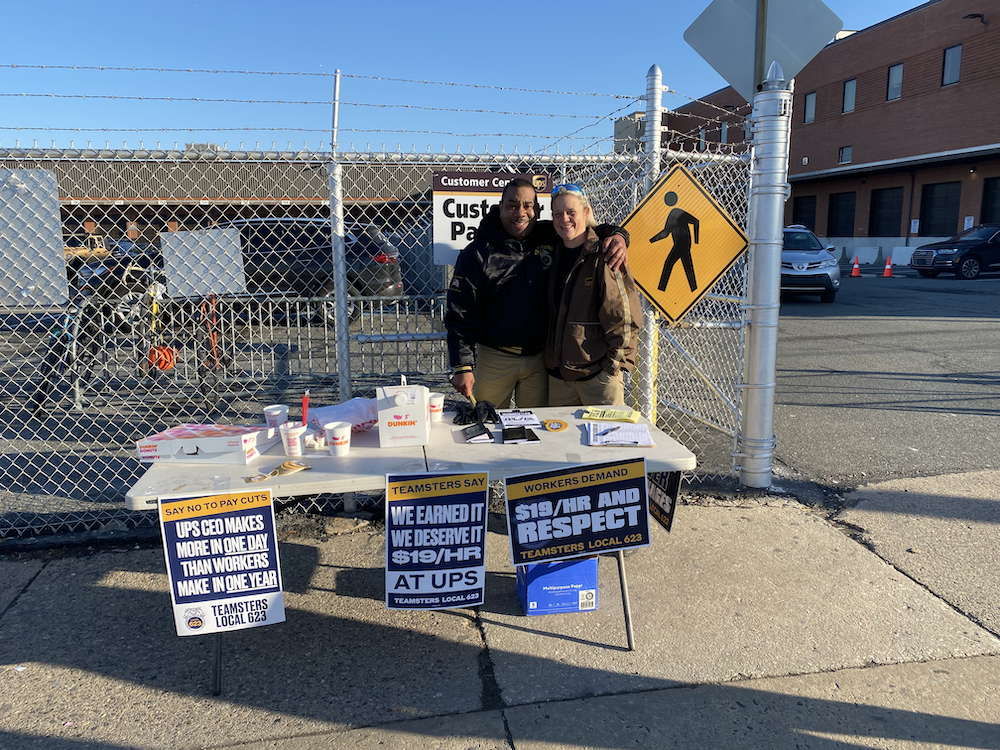 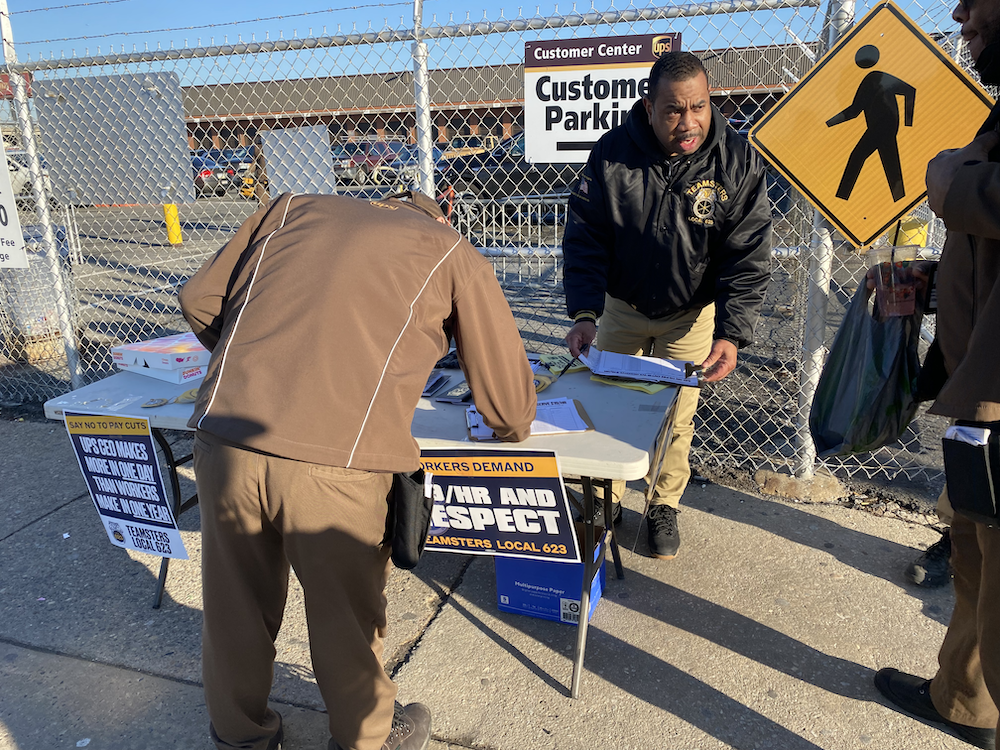 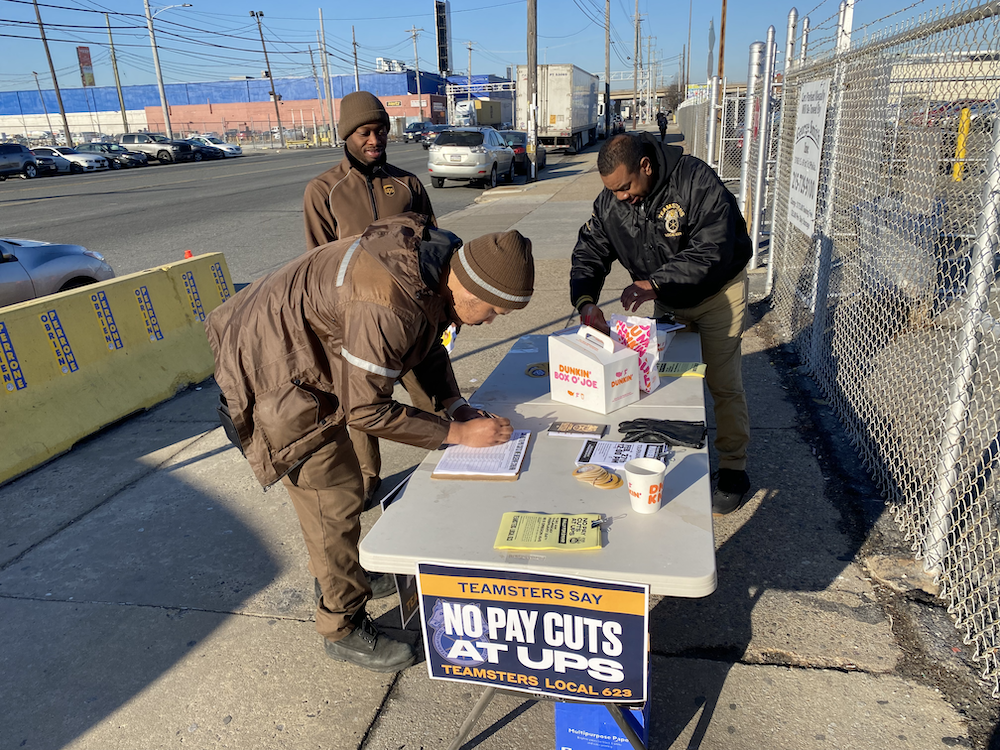 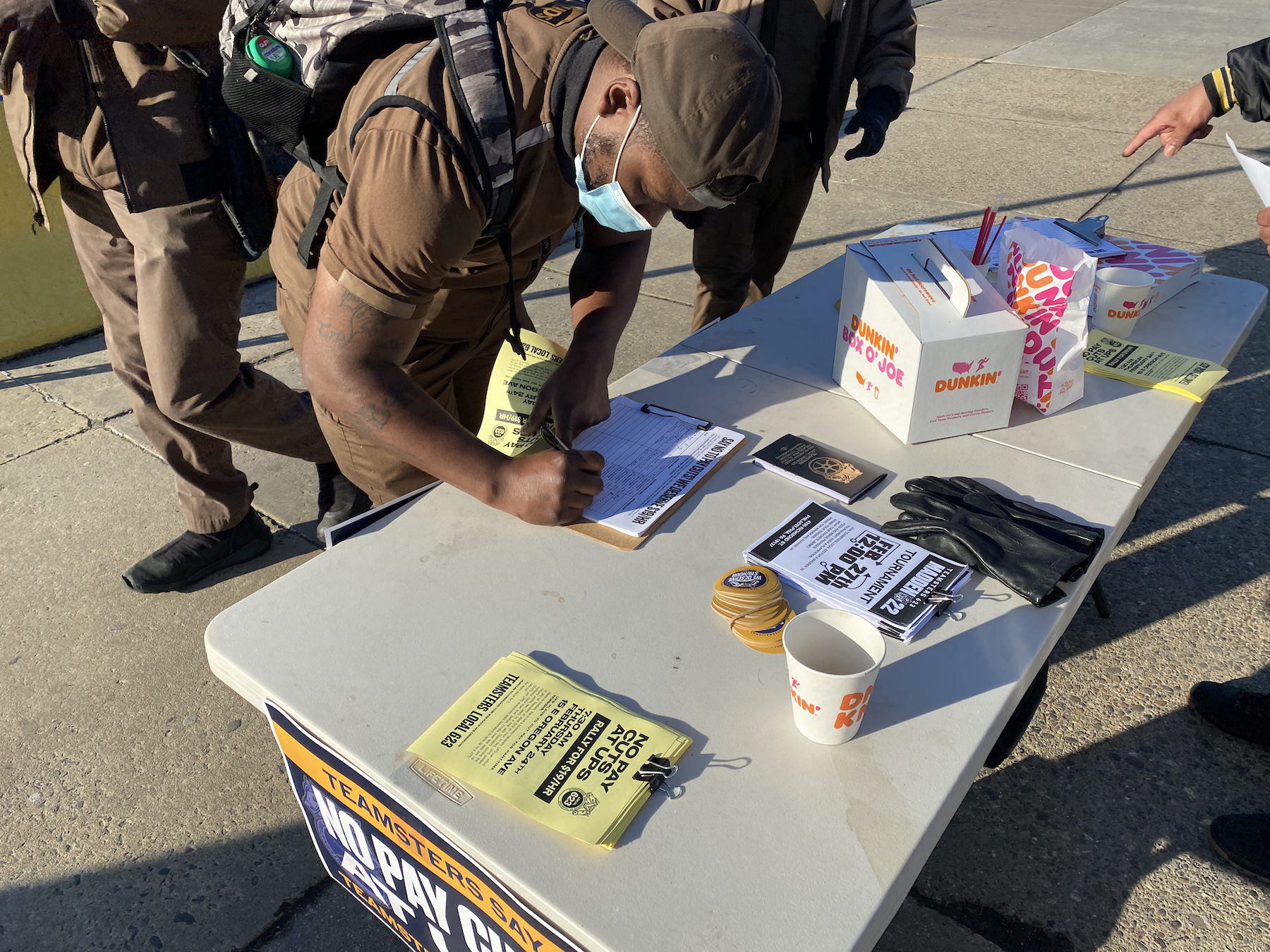