The United Steelworkers (USW) Local 4889, representing workers at US Steel's galvanizing plant in Fairhills PA, and Teamsters Local 623 teamed up to support the striking members of United Mine Workers of America (UMWA) District 20 who are still on strike against Warrior Met Coal in Alabama.

Rich Cucarese and other members of USW Local 4889 organized a food drive for the striking miners. The Steelworkers collected donations and packed the food in boxes with fighting messages to encourage the miners. Teamsters Local 623 offered to help coordinate the delivery.

The UMWA District 20 has been on strike against Warrior Met Coal for nearly a year. The miners have faced ugly violence with members hit by cars driven through the picket lines on multiple occasions.

You can support the miners here. 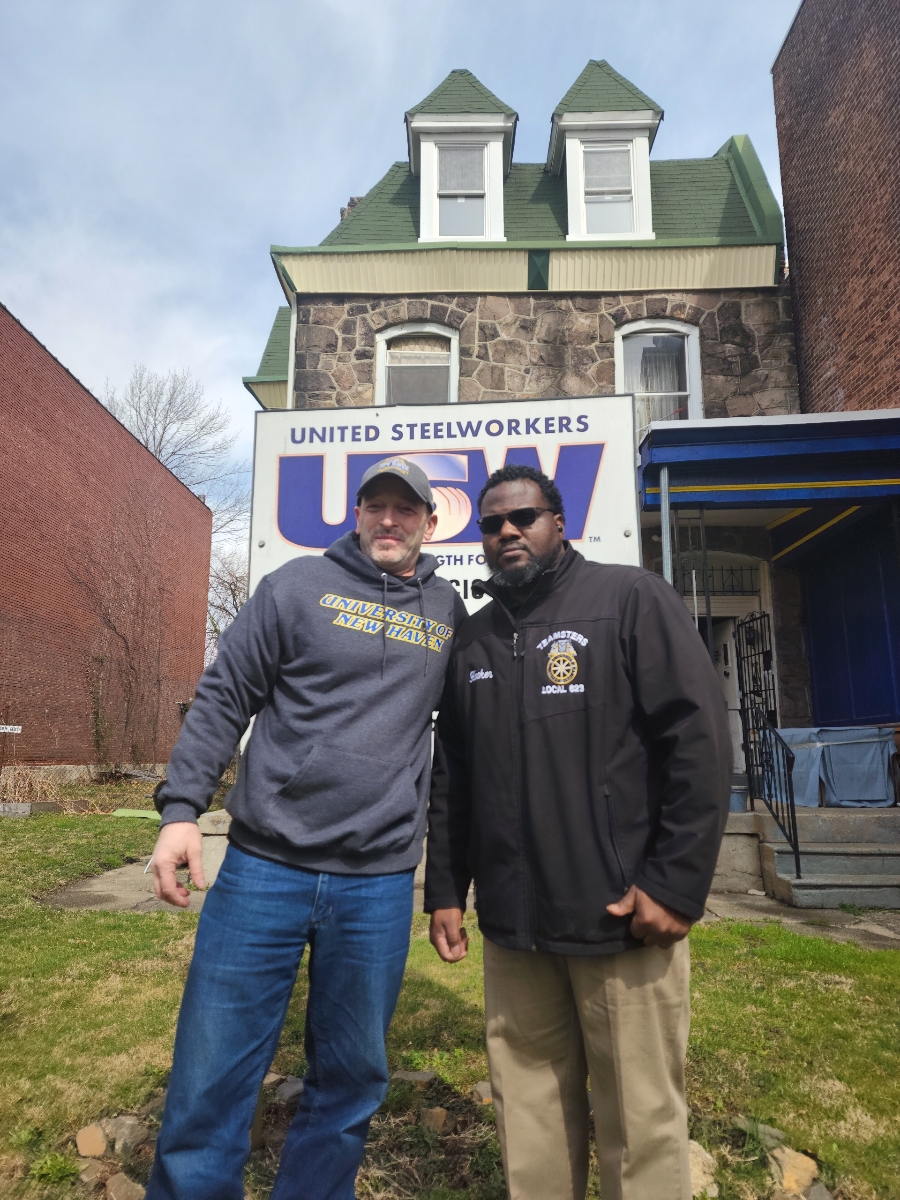 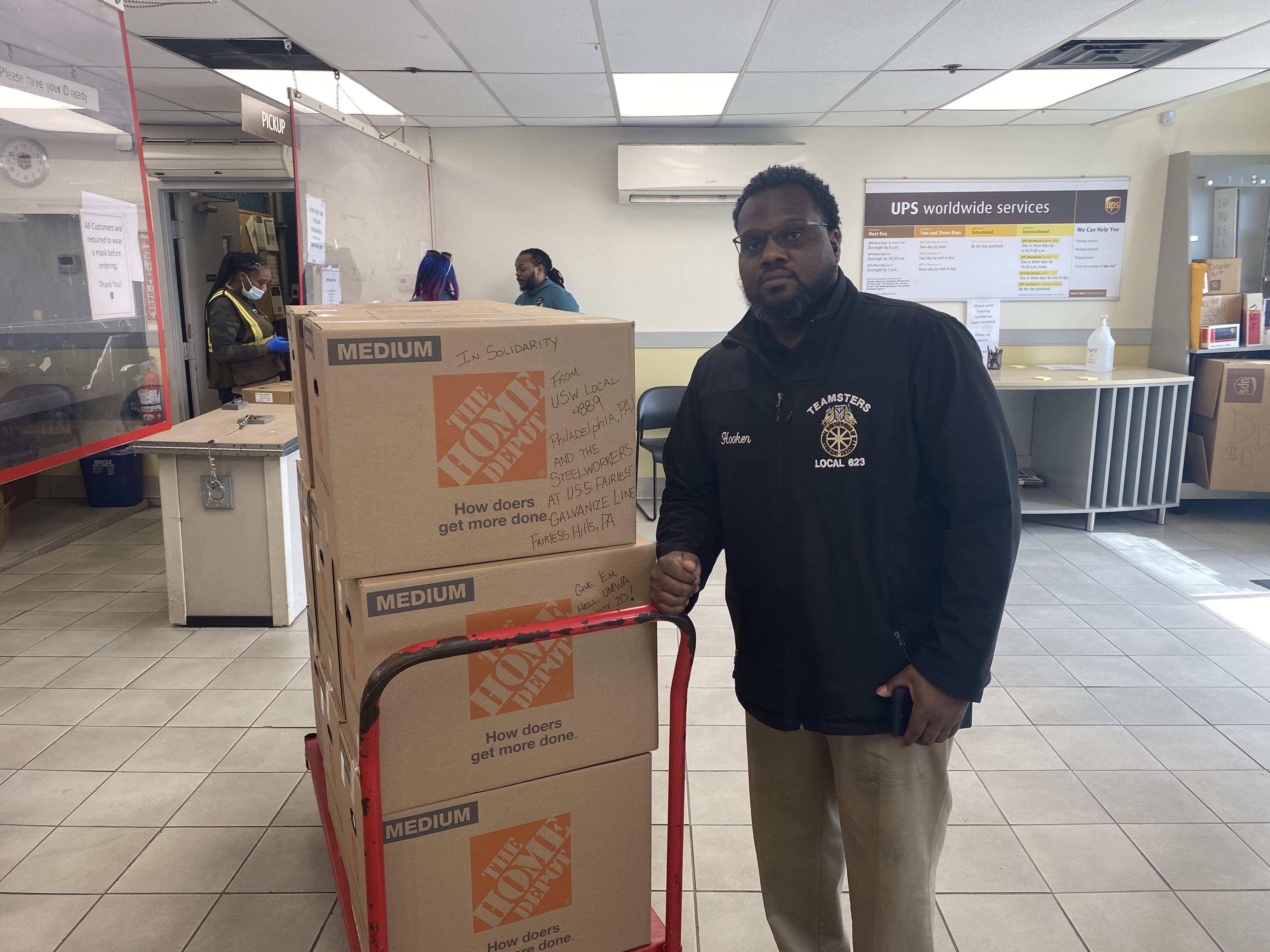