Teamsters Local 623 Executive Board is proud to announce that Business Agent Ron Camac has been appointed Trustee of the Union. 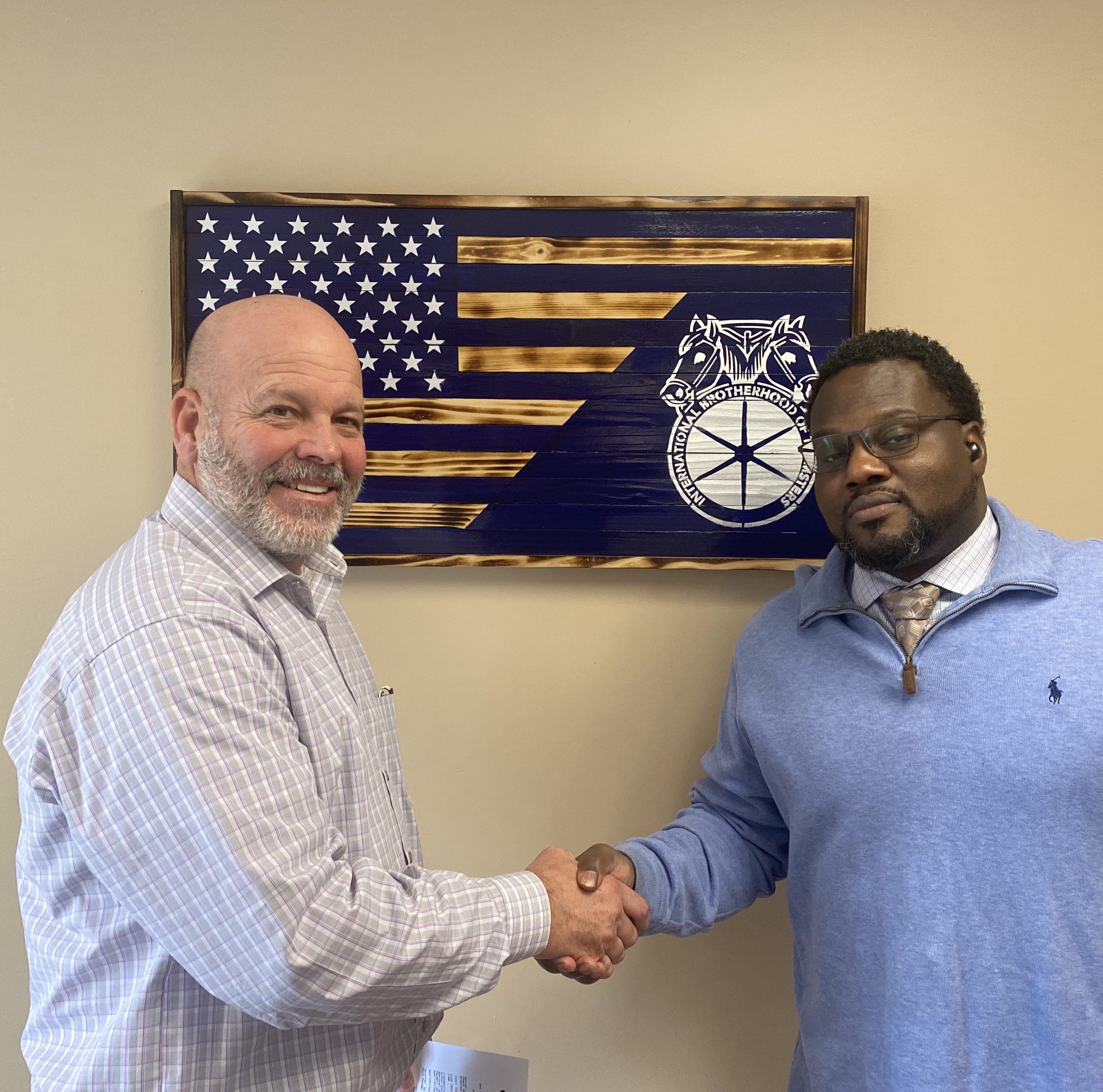 Ron "Butch" Camac has been an essential part of the Teamsters Local 623 team. He first became a Teamster in 1989 and has served as a Business Agent since 2019. Today Brother Camac was unanimously selected to fill the vacant Trustee position.

"This is a very special day for 623 members" said Principal Officer Richard Hooker Jr. "The Office of Trustee is very important. Ron is a great asset to our Executive Board. He has already proven to be a great Business Agent and there is no doubt he will be a great Trustee." Ron represents drivers in the Media and Bala Centers at the UPS PHL Air hub and Feeder Drivers at both UPS buildings.

"I would like to thank the Executive Board for appointing me as the Local's new trustee" said Ron, "I am extremely proud of this honor and I look forward to moving into this new role. I can assure the membership that your money is in good hands. Thanks to the greatest members for their continued support."

If you see Ron make sure you congratulate him. Welcome Butch!